Anadin Analgesic 20 Tablets is indicated to help with the relief of fever and moderate pain brought on by headache, toothache, muscular pain, dysmenorrhoea, arthralgia and pain associated with flu and colds.

Door-to-door courier countrywide R60 or FREE for orders over R500.

Door-to-door courier countrywide R60 or FREE for orders over R500.

Detailed Description:
Each tablet contains: Aspirin 400.0 mg. Caffeine anhydrous 22.7. Pfizer. Marketed by: Pfizer Consumer Healthcare. Tel: 011 320 6000. Scheduling status: SO. Proprietary name and dosage form: Anadin® tablets. Composition: Each tablet contains: Aspirin 400.00 mg. Caffeine anhydrous 22.70 mg. Pharmacological Classification: A 2.8 analgesic combinations. Pharmacological action: pharmacodynamic properties: Acetylsalicylic acid (aspirin) has analgesic, anti-inflammatory and antipyretic actions. It is an inhibitor of the enzyme cyclo-oxygenase, which results in the inhibition of the biosynthesis of prostaglandins. Caffeine is a central nervous system (CNS) stimulant. Indications: Anadin tablets are indicated for the relief of fever and mild to moderate pain such as headache, toothache, dysmenorrhoea, arthralgia, muscular pain and pain associated with colds and flu. Presentation: The tablets are available in: Paper sachets containing 2 tablets. White securitainers containing 50 or 100 tablets. Clear PVC/silver aluminium foil blistered tablets packed in cartons containing 10 or 20 tablets. Date of publication of this package insert: 14 September 2012. Manufactured by: Specpharm Holdings (Pty) Ltd. 15th Road, Halfway House, Midrand, 1685, South Africa. Patient information leaflet: This leaflet tells you about Anadin tablets. Please read this leaflet carefully before you take Anadin tablets, as it contains important information for you. Anadin tablets are available without a doctor's prescription, for you to treat a mild illness. Nevertheless, you still need to use Anadin tablets carefully to get the best results from it. Keep this leaflet. You may need to read it again. Ask your doctor or pharmacist if you need more information or advice. Do not use continuously for pain for more than 10 days or for fever for more than 3 days, unless directed by a doctor. If the pain or fever persists or gets worse, or if new symptoms occur, consult a doctor. Scheduling status of Anadin tablets: The medicine is a schedule 0 (SO) medicine. The name of Anadin tablets: The name of this medicine is Anadin tablets, and it is available as a tablet. What Anadin tablets contain: Each tablet contains 400 mg of the active ingredient aspirin and 22.70 mg of the active ingredient caffeine. In addition the tablets contain the inactive ingredient maize starch. What Anadin tablets are used for: Aspirin, AS in Anadin tablets, is an analgesic (reduces pain), anti-inflammatory (reduces inflammation) and anti-pyretic (reduces fever) agent. Anadin tablets are used for the relief of fever and mild to moderate pain such as headache, toothache, period pain, joint pain, muscle pain and pain associated with colds and flu.

Usage instructions:
Dosage and direction for use: use the lowest effective dose. Children: Anadin tablets should not be given to children under 12 years of age. A medical practitioner should be consulted before giving Anadin tablets to children between the ages of 12 and 16 years. Dosage and directions for use: see enclosed insert for full details.

Storage instructions:
Storage and disposing of Anadin tablets: Store in a cool, dry place (at or below 25 degrees C). Protect from light. Keep securitainer tightly closed.

Write a review
from 0 reviews
See all reviews(0)
× 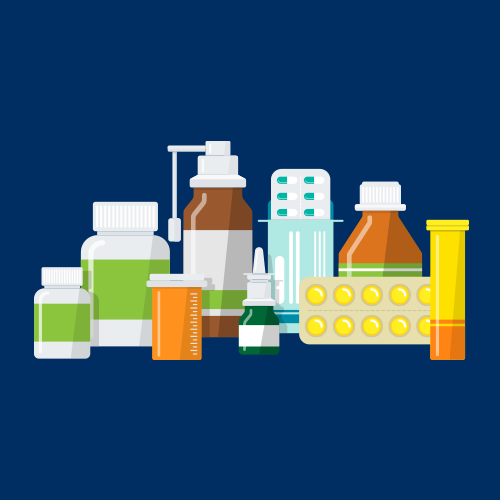 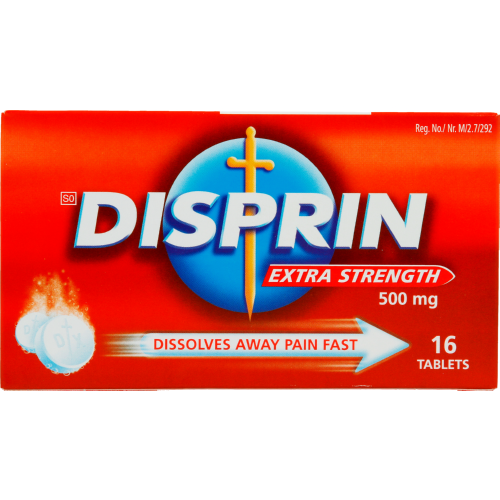 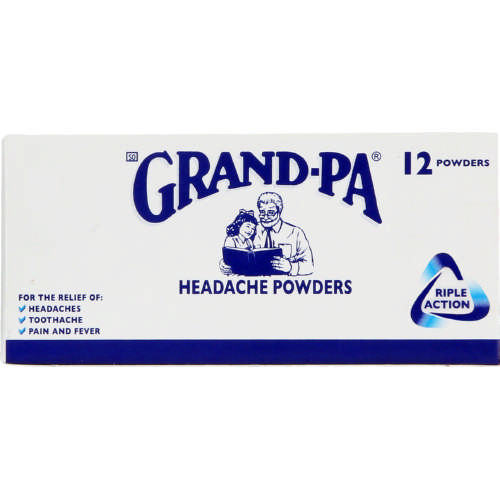 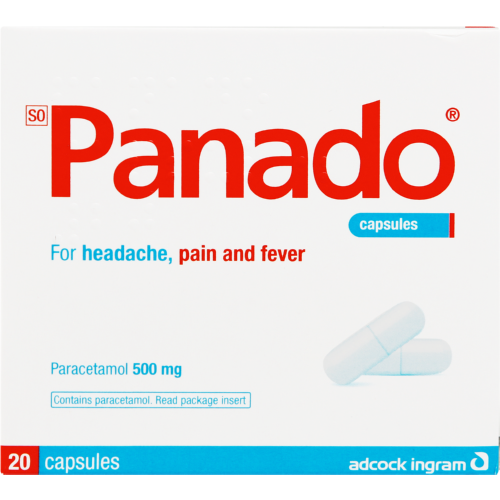 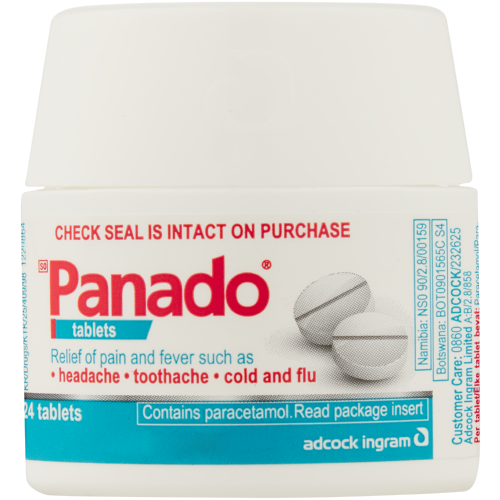