Learn how to decode your baby's cough

Winter brings colds and flu, but is that all that your baby's cough signals?

Babies' coughs come in many sounds and forms, most of them alarming for a new parent. Here's what the most common ones mean, and how to help.

A wet cough with a runny nose and watery eyes but no or low fever is most likely a common cold. Children are estimated to get up to 10 of these a year, so get used to it.

Action: Colds are caused by viruses, not bacteria, so antibiotics can't help. “But if baby's snot turns green and she spikes a fever, she may have developed a bacterial sinus infection, so see your doctor,” advises Sister Marie Hattingh, midwife and manager of Genesis Clinic in Johannesburg.

For a common cold, simply use saline nose drops to clear mucous, keep baby hydrated and let the virus run its course (one or two weeks.). “Never use Vicks or similar products on small babies,” she says.

A weak, rasping cough with high fever, aches and sniffles is usually flu -- another viral illness.

Action: Treat as for a cold, and give ibruprofen to reduce fever and ease aches. Consider getting her a flu shot next year. “Your pharmacist can advise you on this,” Hattingh says.

If she sounds like a seal, she probably has croup. This viral illness inflames the larynx (voice box) and windpipe, and because babies have especially narrow airways, produces the bark. She may also make a whistling sound when she breathes in (stridor).

Action: Wrap her up and take her outside where cool air may relax her airways, or run a hot tap and sit with her in the bathroom for 15 minutes as warm, moist air can help too. “Croup usually resolves itself, but it's always best to call your doctor for advice if you’re worried,” says Hattingh.

If it persists for weeks and worsens at night or when baby is active, she may have asthma. This too narrows and inflames airways, and can be triggered by a cold, cold air, exercise or an allergy to anything from pollen to dust or animal dander.

A cough that starts with a cold and becomes wheezy (with a whistling sound) could be bronchilitis, an infection of the smallest airways in the lungs, which fill with mucous, making it hard to breath.

Action: Call your doctor, who may prescribe bronchiodilators, antibiotics or steroids. “Bronchiolitis can become pneumonia and baby may need hospitalisation,” cautions Hattingh.

This is likely whooping cough, an illness caused by pertussis bacteria which attack the lining of the airways, inflaming and even blocking them. It comes with a runny nose, sneezing and low-grade fever.

Action: Call your doctor -- babies under six months will need to be hospitalised, and other people at home may need to be immunised as pertussis is highly contagious. “Antibiotics can clear it up in a week but the cough may last months,” Hattingh says. Be sure baby gets all her vaccinations!

Whatever the cough, always call a doctor if…

• Anyone allergic to eggs

• Anyone who already has a fever

• Anyone who has shown a past reaction to a vaccine 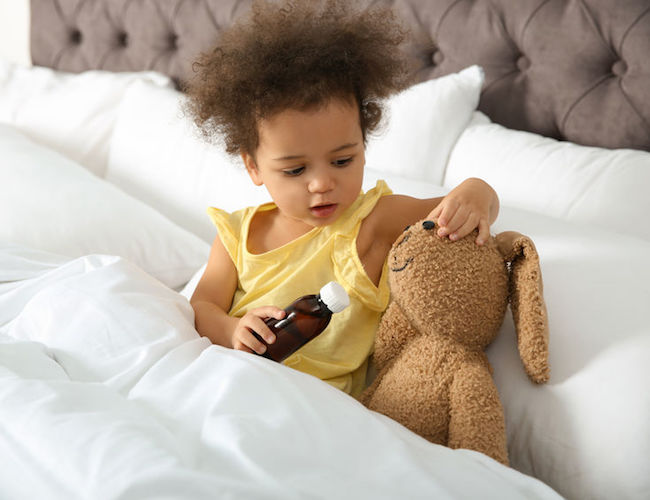 How do you know if your baby is too sick to go to day care? 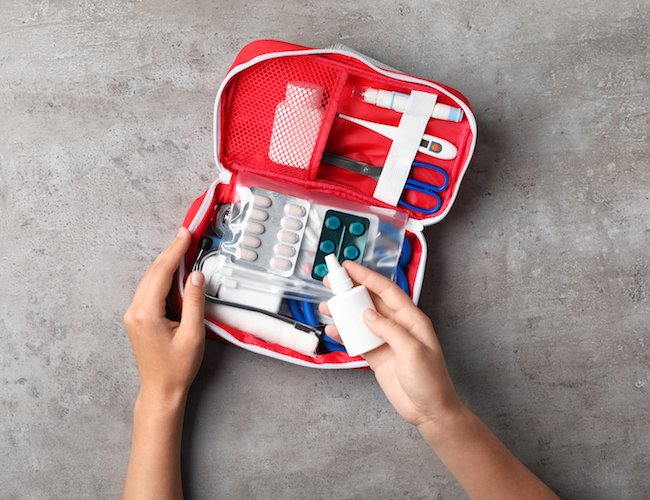