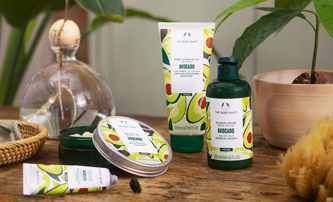 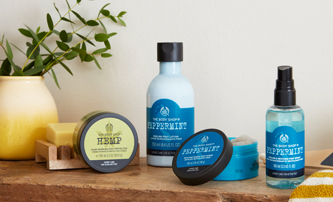 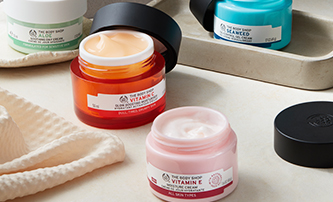 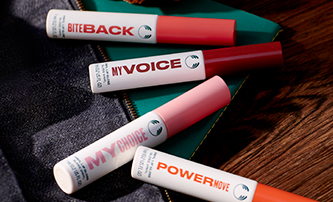 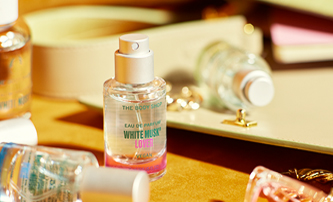 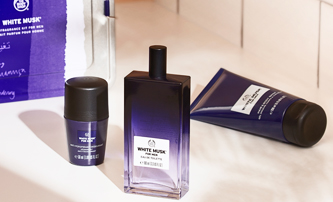 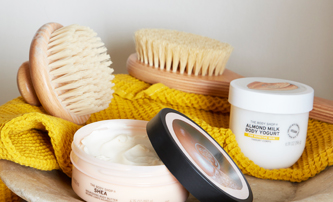 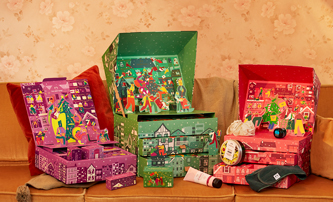 We were the first global beauty brand to fight against animal testing in cosmetics. Over the last three decades, we’ve worked with our campaign partner Cruelty Free International and our collective efforts helped lead to a European Union ban in 2013. But that isn’t enough. 80% of countries still allow animal testing. Animals continue to be used in testing, and we want to end this practice everywhere and forever by presenting 8 million signatures to the United Nations, calling for an international convention to ban animal testing on cosmetics. Sign the petition 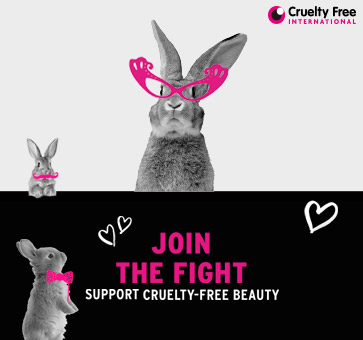