Early menopause may put you at risk of aneurysm

We take a careful look at why women who experience early menopause may be at an increased risk of aneurysm. 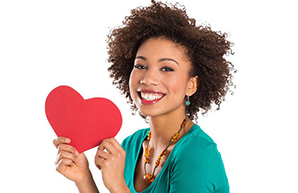 According to a recent study published in the Journal of NeuroInterventional Surgery, women who go through menopause early (before the age of 40) may be at greater risk of having a brain aneurysm. An aneurysm, put simply, is a blood-filled lump in the wall of a blood vessel, which occurs as a result of a weakened blood vessel wall.

According to the research, premature menopause occurred in 26 percent of women who had had an aneurysm, compared with around 19 percent of those who had not experienced early menopause. Loss of oestrogen early on in a woman’s life may be a contributing factor to the development of an aneurysm, reported researchers. As a result, researchers advise that hormone replacement therapy (HRT) with oestrogen might help to protect against the development of an aneurysm.

Prof Alan Alperstein, a Cape Town-based gynecologist and obstetrician says that menopause and early menopause are associated with many changes, including an increase in blood pressure, and a more atherogenic lipid metabolism (more plaque is lain down in the blood vessels) – both of which increase the risk of vascular damage.

Some benefits of HRT, according to Dr Thomas include the following:

HRT is available at Clicks Pharmacies by prescription. 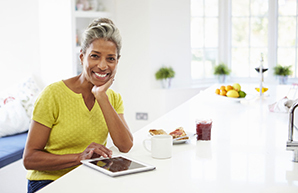 Try these tips to treat menopause the natural way