The truth about the common cold

Think you know everything there is to know about the common cold? 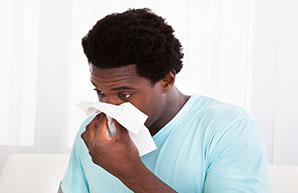 Think again. Here are some facts about colds:

Clicks pharmacist Michelle Kawalsky recommends the following essentials to keep colds at bay and help you to heal if you fall prey to a cold or flu virus:

How Clicks can help you during the flu season

To help you ward off colds and the flu, or recover from them, Clicks pharmacists have selected the most trustworthy and affordable products for you to purchase online at Clicks.co.za. These include a wide range of vitamins and supplements and cough, cold and flu remedies.

Struggling with a cold or the flu and in need of some relief? Make use of the convenience of online shopping to purchase Vicks cough and cold remedies, including cough syrups and Vicks VapoRub. 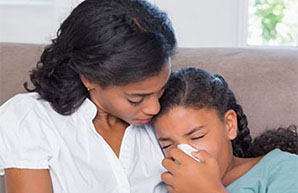