Depression is a mood disorder that causes a persistent feeling of sadness and loss of interest in daily life. According to the World Health Organisation, around 350 million people globally, of all ages, suffer from depression.

7 celebrities who have struggled with depression

These famous faces have spoken openly and honestly about their battle with mental health.

'What borderline personality disorder has taught me'

A young woman shares how this mental illness has affected her life.

How mindfulness meditation can make you healthier

Studies show that this meditation has both physiological and psychological benefits.

Following a healthy diet can assist in preventing and alleviating this mental illness. 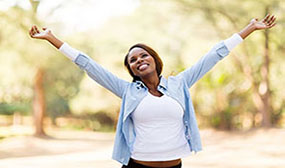 12 steps to ensure your psychological health 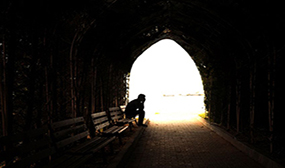 7 red flags that may signal a depression relapse 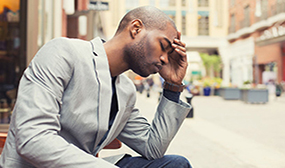 The secret pain of men suffering from depression 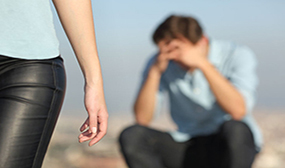 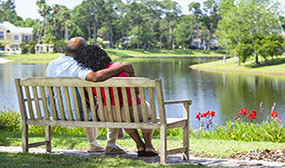 How to deal with depression after a heart disease diagnosis 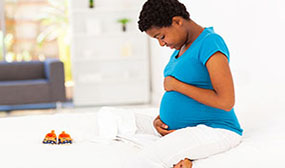 Take care of your mental health during pregnancy