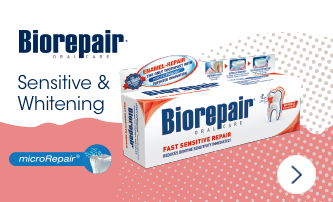 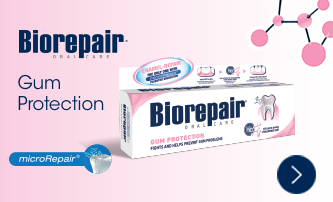 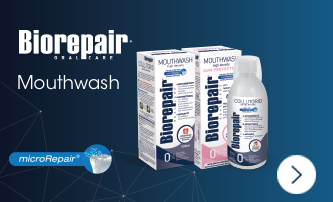 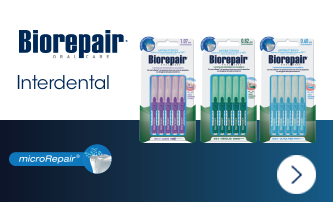 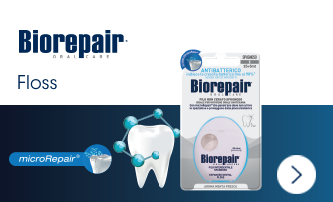 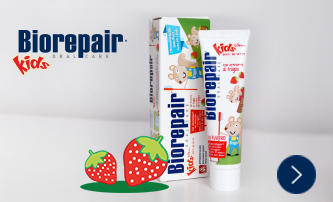 Biorepairwas created in 2006, a toothpaste based on the patented microRepair® technology, from the collaboration between the Coswellresearch laboratories and Professor Roverifrom the LEBSC (the Laboratory of Environmental and Biological Chemical Structures).

MicroRepair® particles are created in the lab through an innovative synthesis process achieved by controlling the micrometicaggregation of nanometric crystals. The composition of these micro-particles is very similar to the composition of tooth enamel.

This similarity gives microRepair® a biomimetic property, allowing the micro-particles to integrate permanently with tooth enamel and dentine, no matter the condition of the mouth, thus repairing enamel and dentine evenly and naturally. 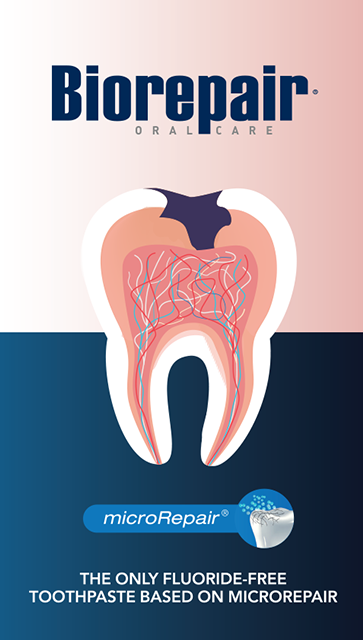