Glutathione has been described as the body’s own master antioxidant.

It is a small protein molecule produced naturally in the liver, and found in all the cells of the human body. It is involved in many important processes, including immune function, tissue building and repair, and in the production of chemicals and proteins.

Glutathione is essential for maintaining intracellular health, and plays an important role in liver function related to removing foreign chemicals from the body, for example, pollutants and medicines. As such, its health benefits are many and varied.

Glutathione supplements may have the following benefits:

External and lifestyle factors as well as ageing may result in a glutathione deficiency. Decreased levels can impair cell health, and over time may affect the immune system, resulting in the onset of disease, exacerbate existing conditions and impair response to treatments.

Symptoms of deficiency may include:

Glutathione is found in the following foods:

It is suggested that these foods be consumed raw or steamed. Other foods (those high in glutamine) stimulate the liver to produce glutathione and include:

There is no established RDA for glutathione, but generally supplements are not known to have harmful side effects. Nevertheless dosages should always be discussed with your doctor or Clicks pharmacist.

Rather avoid its use if you are pregnant or breastfeeding.

Shop online at Clicks.co.za for your supplements

Looking for the most reliable and affordable supplements? Clicks.co.za is here to make stocking up on these crucial supplements that much easier and convenient for you. Shop here for antioxidants, whey protein, zinc, and other vitamins or supplements. 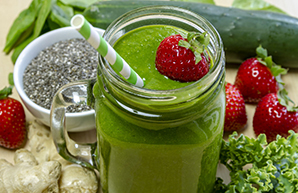 We’ve got the lowdown on what antioxidants and their enemy, free radicals, are. 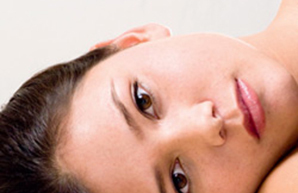