The plant’s roots, leaves and fruit are used in medicine. Tribulus terrestris extract is taken by some people to manage a number of ailments and may have the following benefits:

A recommended dietary allowance for tribulus terrestris has not yet been established, however, a dosage of between 85 to 250mg three times per day is reportedly sufficient for adults.

However, consult with your Clicks pharmacist regarding recommended dosages.

Tribulus terrestris is generally safe to consume orally for short periods of time up to eight weeks.

When consumed during pregnancy, tribulus terrestris may have a negative effect on foetal development, so rather avoid use. Rather do not use it while breastfeeding either.

It may worsen prostate conditions such as prostate cancer. 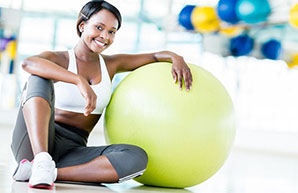