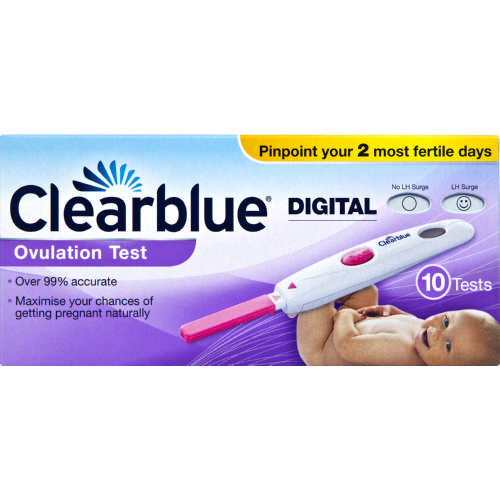 Clearblue Digital Ovulation Test 7 Tests can identify your 2 most fertile days and has a 99% accuracy. This helps you maximise your chances of conceiving. Easy to use and gets to work in just 5 seconds.

Courier delivery. R60 or FREE over R450. Delivery may take up to 7 days

Detailed Description:
Clearblue digital ovulation test is not intended for contraceptive use and is not suitable if you have recently been pregnant, reached the menopause, have polycystic ovarian syndrome or are taking certain fertility drugs. Clearblue digital ovulation test can be used if you are taking clomiphene citrate. This device is for home use.www.clearblue.com.Advisors available 07:00 - 15:00 hrs Mon-Fri.Free from landlines. Calls are recorded and monitored for quality purposes. Please be ready to quote the lot number.Clearblue is a trade mark of SPO.©2014 SPO.All rights reserved.RSA consumer careline 0800 555 454 (free from landlines).1. Natural:Detects the surge in a fertility hormone (LH), which occurs just before ovulation. Make love at any time in the next 48 hours after your first 'smiley face' to maximise your chances of getting pregnant naturally.2. Accurate:The simple urine tests are proven to be over 99% accurate at detecting the LH surge. They are 2x more accurate than calendar methods*.*Study of 101 women in the UK, comparing a simple calendar method to likelihood of conducting a test on LH surge day (2011).3. Clear digital results:In a study, the clear digital results were the easiest to read and clearer than line tests*.*Study of 72 women in the UK reading ovulation tests typical of normal cycle results (2010).

Last year, on the advice of a colleague who also had success, I used the Clearblue Digital Ovulation Test, 20 Count for only 2 cycles and got my first pregnancy now my son!. I'm clueless about my body's ovulation signals, and these tests did the work for me. And I'm not having to trying to interpret a 'blue line'. Now this year, trying for our second, I've been using the "Advanced" type Clearblue Advanced Digital Ovulation Test 20 Count with the additional icon "the flashing smiley"! because it gives me even more information - a head's up - which I find handy so that we could plan when to do the deed. For both types, the digital OPK works very well, especially as I have been breast-feeding and my cycles have been a little unpredictable, including at what point in my cycle I ovulate - sometimes on cycle day 12, sometimes on cycle day 18 according to this test! The pregnancies are my proof that "Clearblue" was correct. It worked very well for us. Good luck.

I hesitated only because there were cheaper options. In the end, I decided that having the digital reader do it for me was worth the money not to make a mistake with the cheaper strips. We'd been trying for three months to get pregnant without this. I started testing on day 9 of my cycle, and was really surprised by how late I actually ovulated. Just going by my calendar wasnt working because I was ovulating much later in my cycle. I had one day that I got an error message, but when I called the helpline, they said I probably got too much urine on the stick or my stream was too strong. Never happened again. We got pregnant the first time using these strips! 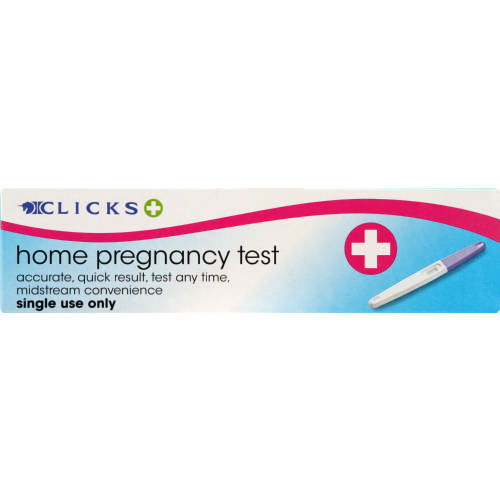 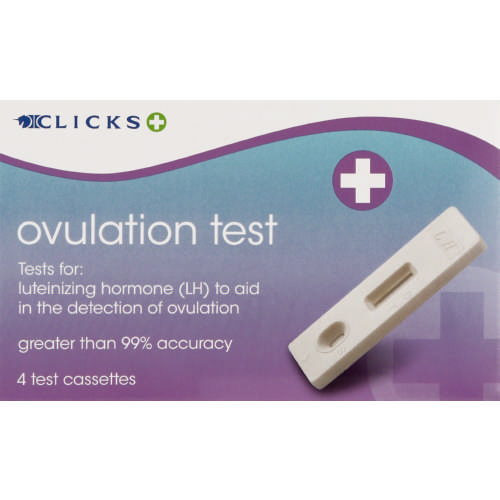 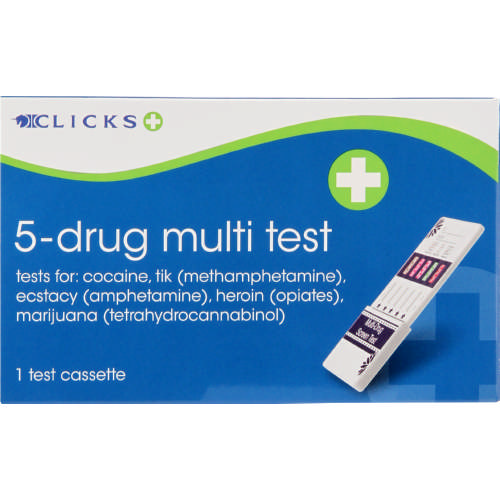 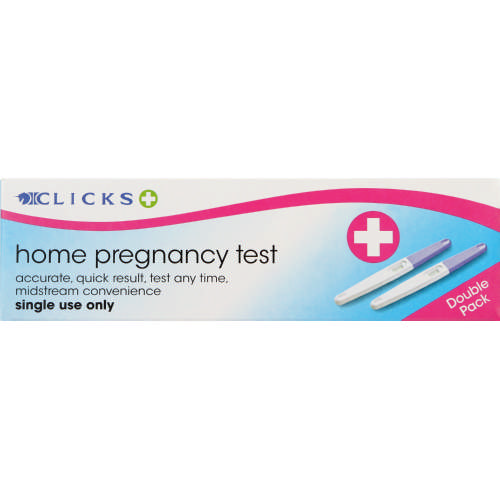 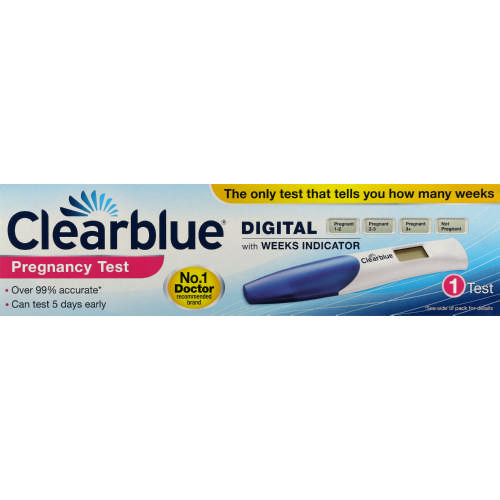