Dysmenorrhoea is a condition in which pain or cramping occurs during menstruation. Dysmenorrhoea causes depend on which type of the condition is involved, with there being two types of dysmenorrhoea: primary and secondary.

Menstrual cramps that begin with the onset of the period and may last for up to three days are classified as primary dysmenorrhoea. They are related to the natural hormones prostaglandins and are not related to an underlying disorder. These cramps are part of the body’s process to dispel the uterine lining.

Contact your healthcare provider if your menstrual cramps are unusually severe or last longer than two or three days, as there may be an underlying issue contributing to your discomfort.

A dysmenorrhoea diagnosis relies largely on a detailed medical history from the patient, which should indicate to the doctor whether the cramps are related to menstruation or not.

A physical and pelvic exam will also be conducted which may involve the healthcare provider examining the cervix with the aid of a speculum or inserting their fingers into the vagina to feel for structural abnormalities of the uterus or ovaries.

If secondary dysmenorrhoea is suspected, further laboratory or imaging tests may be carried out to help identify the underlying cause of the discomfort.

Being in pain every month is not necessary – this condition can be managed.

Dysmenorrhoea treatment includes the use of painkillers, starting at the first signs of discomfort and continuing for two or three days or until symptoms have abated.

Using hormonal birth control, such as the oral contraceptive pill, can also provide some respite from the symptoms of dysmenorrhoea. However, if there is an underlying causative disorder, this will need to be addressed. Conditions such as endometriosis or fibroids may require surgery to correct.

There is no certain way to prevent dysmenorrhoea short of a hysterectomy, but there is some evidence to suggest that women who take part in regular exercise have less menstruation-related pain than those who don’t.

Additionally, studies have been conducted that indicate that dietary supplementation with vitamin E, vitamin B1, vitamin B6, omega-3 fatty acids and magnesium may reduce the severity of menstrual cramps.

A hot water bottle or heat pad applied to the lower abdomen can also provide some relief. 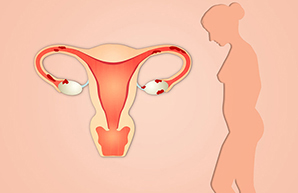 My battle with endometriosis

Rechelle Heldsinger tells us about her experience with this debilitating, painful condition. 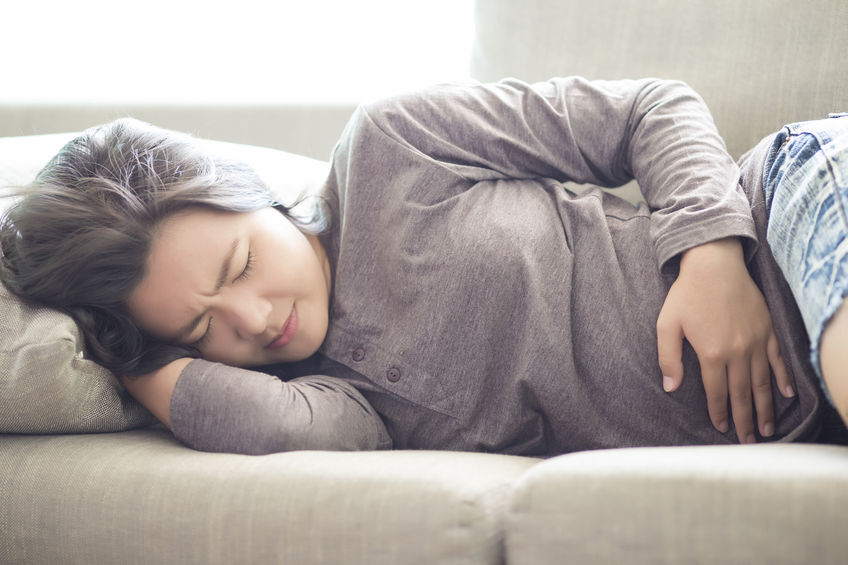 It’s not called 'the curse' for nothing, but if you have more than bloating and mild cramps, get help.