The hallmark of epilepsy is epileptic seizures, and the condition is only diagnosed after a person has had more than one seizure.

Seizures start in the brain and can happen for many different reasons – for example, they can happen to people suffering from diabetes, a heart condition or even tuberculosis (TB). It is important to remember that not all seizures are due to epilepsy.

Epilepsy causes are complex, and the condition can be challenging to diagnose. Causes of epilepsy are put into three main groups:

Epilepsy signs and symptoms can vary from person to person and depend on what type of seizures you have. Seizures can occur when you are awake or asleep.

The main symptoms are repeated epilepsy fits or seizures. There are many different types of seizure, depending on the area of the brain affected.

Doctors classify seizures by how much of the brain is affected. There are:

Your doctor will be able able to discuss these with you when diagnosing your condition.

A typical epilepsy diagnosis will begin with your doctor reviewing your symptoms and medical history. He/she will also make use of different tests to diagnose epilepsy and determine the cause of seizures. These include:

There is a range of scans to detect brain abnormalities. Your doctor will explain the different purposes of these scans.

The type of treatment prescribed will depend on a number of factors, including the frequency and severity of the seizures and a person’s age, overall health and medical history. An accurate diagnosis of the type of epilepsy is critical to choosing the best treatment.

The most common form of treatment is medication, particularly anti-epileptic drugs (AEDs). Drugs are designed to reduce the brain activity that leads to seizures, and about 70 percent of people are reportedly able to control their seizures with these AEDs.

Children who have epilepsy may be put on the special high-fat, low-carbohydrate ketogenic diet, which can help control the seizures. It is stricter than the modified Atkins diet, requiring careful measurements of kilojoules, fluids, and proteins. Read here for more on the ketogenic diet.

Not everyone with epilepsy needs treatment as it may be possible to control your condition by avoiding triggers such as alcohol abuse and sleep deprivation.

As the exact cause of epilepsy is not known, the disorder itself can't be prevented but it can be successfully managed. Here’s how: 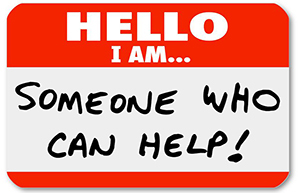 What not to do when witnessing an epileptic seizure

Do you know what to do – and what not to do – when someone has an epileptic seizure? 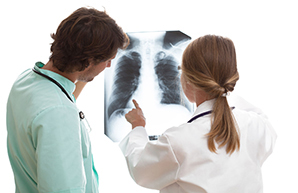 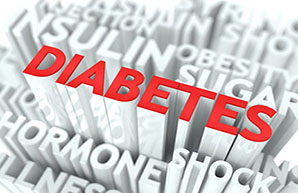 It’s one of the fastest-growing diseases in South Africa – but how much do you really know about it?