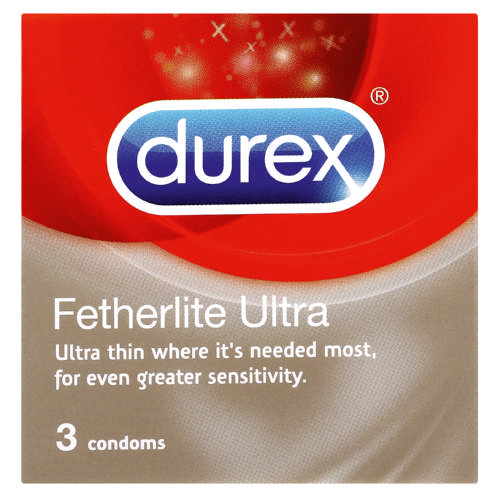 Door-to-door courier countrywide R60 or FREE for orders over R450.

Usage instructions:
1. Either partner can put the condom on the erect penis during foreplay. Take care to do this before the penis touches the other person. This helps to prevent pregnancy and the possibility of catching sexually transmitted infections.NB: check the expiry date on the condom wrapper before you use it. Tear the wrapper open from the serrated edge and handle the condom carefully, as it can be damaged by fingernails and sharp objects like jewellery and body piercings.2. Check the roll is on the outside. If it's on the inside, the condom is inside out. Squeeze the teat end of the condom so that no air is trapped inside.3. Still squeezing the teat, place the condom on top of the penis and roll down with your hand. If it starts to roll back up during sex, roll it back down straight away. If it comes off, stop and put a new condom on.4. Soon after ejaculation, and while the penis is still erect, the condom should be held firmly in place at the base of the penis before withdrawal. Then simply take the condom off, wrap it in a tissue and put it in the bin. Please don't flush it down the toilet.

Condom is super thin and is as close to a skin-on-skin experience as I've ever experienced compared with other major brand condoms. The fit is really great and there's enough lub on the product. Highly recommended

Using featherlite feels unreal, the enjoyment is overwhelming , I will definitely recommend this product to my friends 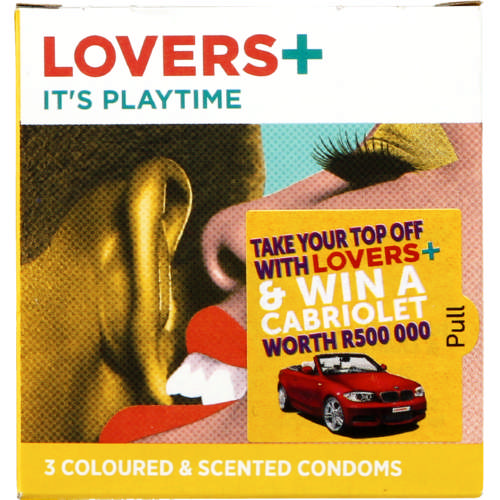 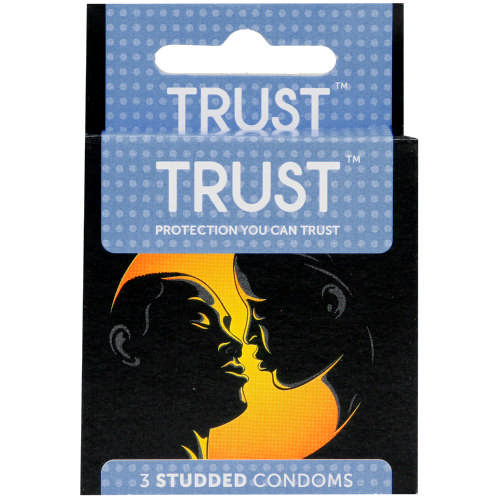 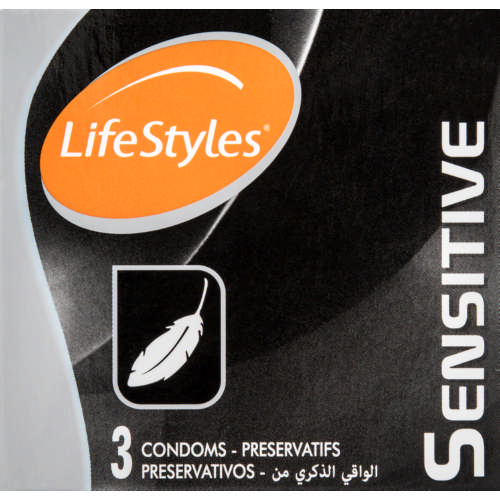 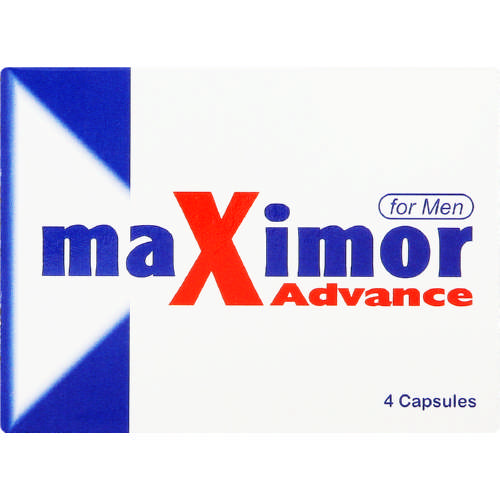 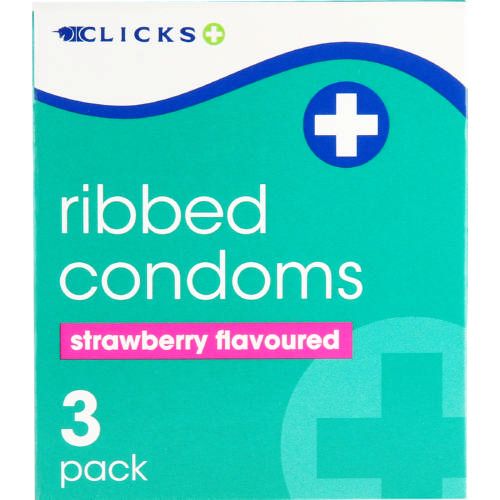