MNI Neurovance Brain Supplement 30 Capsules is made with a range of plant-derived ingredients to help support healthy brain function.

Detailed Description:
Scheduling status:To be allocated by council upon registration.Proprietary name and dosage form:NeuroVance™ (film coated tablets).Sugar free.Pharmacological classification:D 2.11 other central nervous system depressants.Pharmacological action:Pharmacodynamic properties:NeuroVance™ contains a blend of plant-derived (phytochemical) ingredients that have the potential to support healthy brain function via multiple pathways.Roseroot extract:Roseroot (rhodiola rosea) is a perennial plant that grows at high altitudes in the arctic regions of Europe and Asia. Extracts of the rhizomes and roots have been used in traditional western medicine in Scandinavian and European countries to combat fatigue, reduce the effects of stress and to aid with convalescence during illness. Roseroot extract has a long history of documented use and appears in the materia medica of several European countries with its earliest recorded use dating back to France where it was recommended as a brain tonic in literature in the early 19th century. In the Swedish drug and therapy handbook (Lakemedelsboken 1997/98), roseroot extract is classified as the most commonly used neuro-adaptogen in Sweden. Preparations containing roseroot extract are typically used to increase concentration and enhance mental performance during times of emotional and physical hardship.Roseroot extract contains several chemical classes including flavonoids, phenolic acids, phenylpropanoid glycosides (rosiridin, rosin, rosavin and rosarin) and phenylethanol derivatives (salidroside and tyrosol). Research has demonstrated that rosiridin, in particular, inhibits the activity of monoamine oxidase A and B, two key enzymes responsible for the degradation of mood regulating neurotransmitters such as serotonin, noradrenaline and dopamine. Its proposed pharmaceutical mechanism of action is therefore linked to its ability help elevate levels of serotonin, noradrenaline and dopamine in the brain.Various psychometric and cognitive assessments have been conducted to evaluate the effects of roseroot extract on cognitive function under stressful conditions. In addition, morning salivary cortisol levels have also been used to quantity roseroot extract's therapeutic effects biochemically. Cortisol is a known stress hormone and is involved in the negative feedback regulatory mechanism of the stress response. Subjecting animals and humans to increased levels of stress produces characteristic biochemical changes in the hypothalamic-pituitary-adrenal axis (HPA), leading to an elevation of serum and salivary cortisol levels in the morning and a reduction in the sensitivity of the HPA due to feedback down-regulation. The hyper-secretion of cortisol may under certain conditions therefore be interpreted as a predictive marker to biochemically quantity increased levels of physiological and emotional stress. It was found that roseroot extract significantly reduced morning cortisol levels as well as the cortisol response, when compared to placebo. Several psychometric tests evaluating the same subjects in addition to assessing biochemical markers also demonstrated a substantial reduction in fatigue related symptoms and an improvement of various cognitive indicators commonly affected by psychological stress.Several endpoints in relation to the regulation of mood, cognitive function and mental work capacity have been used to measure the effects of roseroot extract against placebo under stressful conditions. Evidence has been provided that roseroot extract improves mental performance, mood and concentration against a background of fatigue, as caused by known stress factors such as increased workload, emotional hardship or during exams. The effects of roseroot extract has also been cognitively evaluated in subjects in relation to measurable mood disturbances as determined by DSM - IV criteria, in particular, generalised anxiety disorder (GAD) and depression. In both conditions, statistically significant differences were reported in various depression and anxiety scale scores in subjects taking roseroot extract as compared to placebo control.Neuronase™ (inositol):Neuronase™ is a proprietary formulation prepared from inositol, a natural isomer of glucose present in a variety of foods. The highest concentrations are naturally found in fruits, especially cantaloupes and oranges, and as a component of phosphates or phospholipids in beans, grains and nuts. Inositol occurs in 9 different stereo-isomeric forms, with myo-inositol being the most dominant and widely distributed in nature. Inositol's pharmacological mode of action relating to its neuro-modulatory effects is based on the metabolic precursory role it plays as in the phosphoinositide (PI) cycle, a second messenger linked to the production of norepinephrine -1 (noradrenaline), 5-hydroxytriptamine-2 (serotonin) and other receptors known to be involved in affective and anxiety disorders. Dietary inositol is incorporated into neuronal cell membranes as inositol phospholipids where it serves as a key metabolic precursor to several subtypes of adrenergic, cholinergic and serotonergic neuro-receptors in the brain. Behavioural and biochemical studies have indicated that inositol lipids have the potential to improve receptor sensitivity, direct membrane trafficking events and modulate signalling proteins.Evidence suggests that inositol supplementation demonstrates superior therapeutic efficacy against placebo regarding emotional wellbeing and stress reduction, as documented in three separate publications in the American Journal of Psychiatry. The conditions that were assessed included panic disorder, depression and obsessive-compulsive disorder.Magnesium:Magnesium is a biologically essential trace element which plays a dominant role in the regulatory activity of over 300 enzymes that play a crucial role in nerve conduction and in the production of neurotransmitters, ATP, DNA, and RNA.Zinc:Zinc is a biologically essential trace element and co-factor in many biological processes including DNA, RNA and protein synthesis involved in behaviour and learning.Pharmacokinetic properties:Roseroot extract:There is insufficient information available.Neuronase™ (inositol).There is insufficient information available.Magnesium:The efficacy of absorption depends on magnesium stores in the body. Average absorption of supplements is 38%, but varies from 65% in people with low magnesium stores to 11% in subjects with high magnesium stores.Zinc:Bioavailability is dependent on zinc ion status and absorption is increased during states of zinc deficiency.Indications:NeuroVance™ contains a blend of plant-derived (phytochemical) ingredients that have the potential to support healthy brain function via multiple pathways.Identification:White film-coated oval tablet with no distinctive markings.Presentation:The tablets are packed into individual blister strips made from transparent polyvinyl chloride (PVC) film and sealed with aluminium foil. The name NeuroVance™ appears on the aluminium foil. Each blister strip contains 10 white film-coated tablets. Carton contains 3 blister strips.Registration number:To be allocated by council upon registration.Tel no.: 011 465 8697.Date of publication of the package insert:To be allocated by council upon registration.Sucrose, lactose, gluten and tartrazine free.Lifestyle guidelines:For your free stress test please visit www.mnilifestyle.co.za.Tel: +27 (0) 11 465 8697.

from 0 reviews Write a review 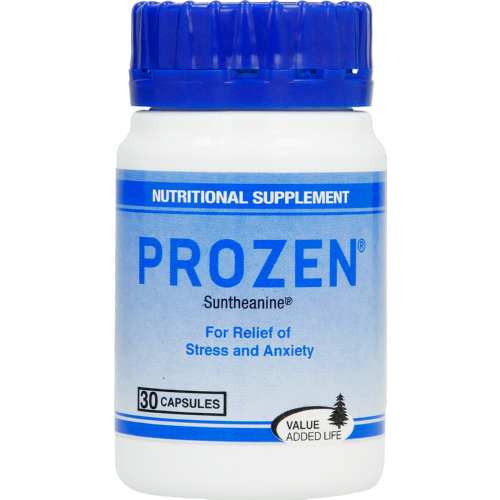 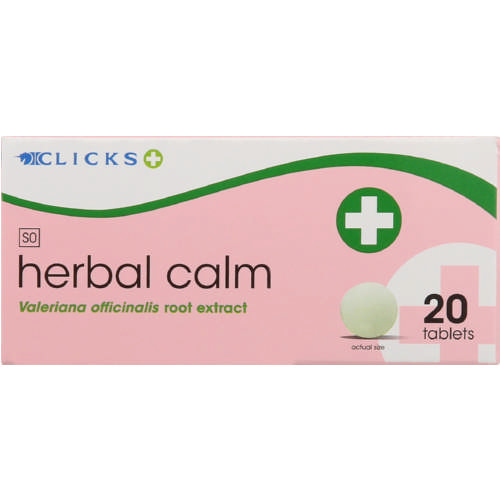 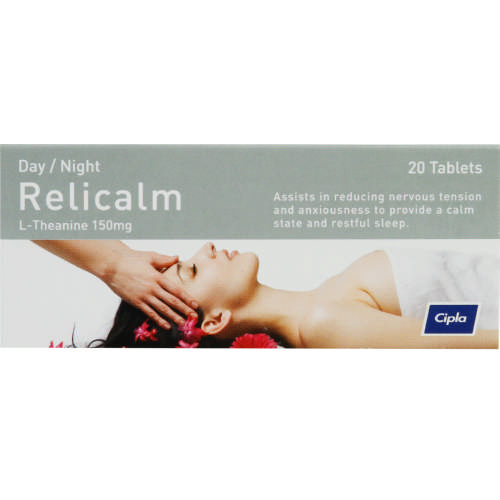